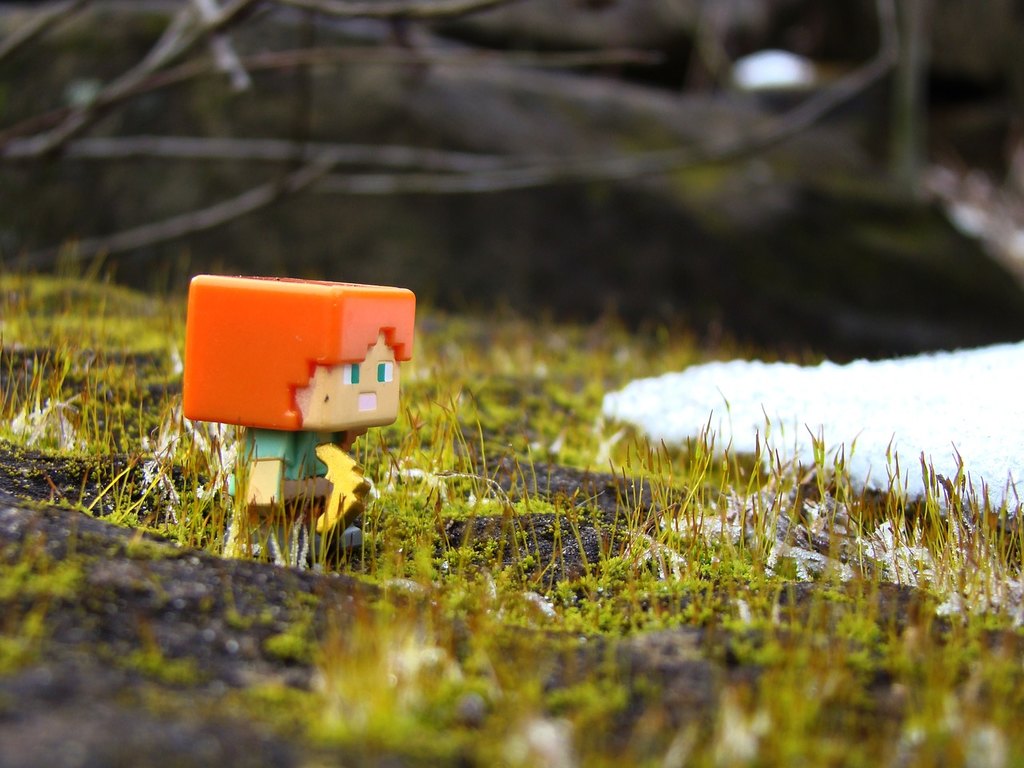 9 Fun Facts about Minecraft That You Did Not Know – Minecraft is a game of going on explorations and placing the blocks. It is a favorite for people of all ages. It helps to think critically, to code, make YouTube channels. It is a game full of entertainment, knowledge, and creativity. It is established in a wide-open environment, arctic mountains, enormous meadows, filled with secrets, wonders, fun, and joy. Minecraft was released in 2011 and selling over 35 million copies. Minecraft is enjoyably addictive. The Trivia Question about the details, considerations, and information of Minecraft are as follows.

9 Fun Facts about Minecraft That You Did Not Know

9 Fun Facts about Minecraft that you did not know

4. Splashing Out
On the title screen of the Minecraft, there’s a text known as a splash. They are generated randomly and contain references. There are over 200 of the amusing messages appearing only during specific circumstances. For example, if you delete a file it will contribute the splashes and generate the word “missing no”.

5. Herobrine
Many users began reporting the happenings of the enigmatic figure in the early time of Minecraft. The object with ghostly white eyes which looked like the default player character was known as Herobrine. Regardless of being the subject of the reference or appearing in the background of some official material Herobrine isn’t present in the Minecraft game. You can check here some herobrine popular skins.

9. The Trick to get Dragon eggs
Dragon eggs are tough to get unless you know this trick. When a dragon egg pushed by a piston or falls into a non-transparent block, it’ll drib as an item. Hence you can be the owner of your very own dragon egg. Knowing the trick, you can get the dragon eggs.
To attain the dragon egg, the player may push it with a piston, place a torch under the block, so the egg falls onto it when you destroy the block. You can also start breaking a corresponding block and then scroll over to the egg while holding the brake button, in this case, you will start breaking the egg to get the dragon eggs.

If you like these 9 Fun Facts about Minecraft articles, be sure to visit the author’s site in the link below and let us know in the comments what else you would like to read.