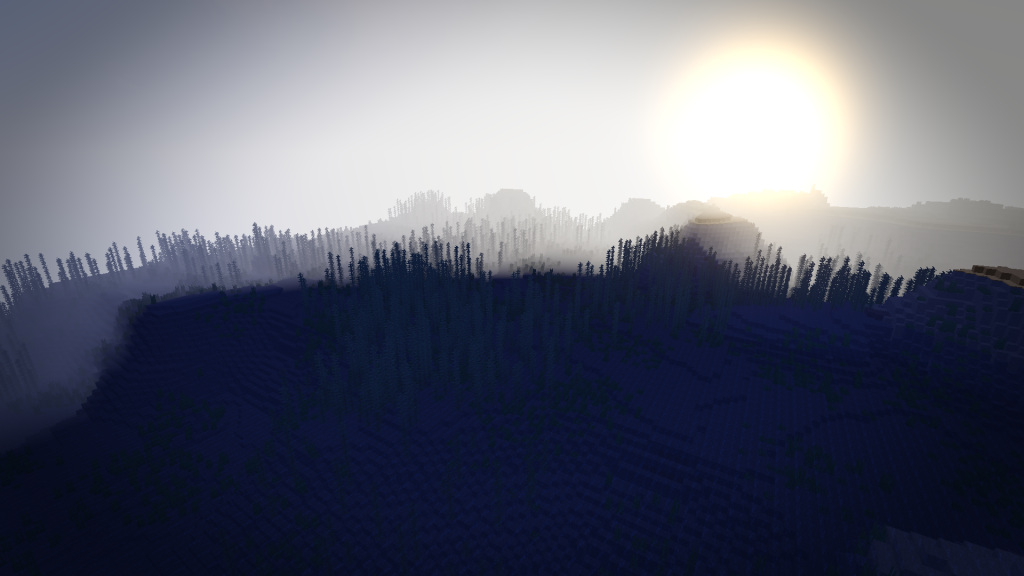 Edi’s Shaders for Minecraft is awesome and realistic shader pack created obviously by Edi. This shader is compatible with most graphic cards and computers, so it will and must work on most PC configurations.

Shaders which work almost on all configurations and graphic cards

The desire of the creator of this shaders pack was to create more natural and realistic look of Minecraft game with lens flares from sun, beautiful water surfaces, shadows, realistic clouds and more. This shader works even on older computer configurations, so all of you with old PCs try necessarily this shader pack. To use this shader you will need to have Optifine installed. On some configuration this shader pack even improves FPS.
Scroll down, download Edi’s shader pack and let us know what’s your opinion about this pack, did you get better FPS than with other shader packs?

In this video by Past Pro Life you can see how does Edi’s Shaders pack looks like in ultra mod in combination with Cinematic. Awesome video, great effects.

How to install Edi’s Shaders pack

For Minecraft version 1.7.0 and newer versions
1. Locate and open the Minecraft application folder.
– Windows OS start Run from start menu and type %appdata% and then click on Run.
– OSX (MAC) open Finder, hold down Alt and click Go, then click on the Library in the top menu bar. Now open folder Applicaion Support and look for Minecraft.
– Linux (most distributions), Minecraft folder is located on /home/yourusername/.minecraft ( dot (.) folder is hidden directory on Linux, so press Ctrl+H to unhide folder)
2. Download the shaders pack and put all versions you like to the shaderpacks folder, inside of minecraft folder. If you don’t have this folder, create this folder by yourself.
3. Install Forge and put Optifine in mods folder (you can also install Optifine, but we preffer to have it in mods folder)
4. Start Minecraft, choose Minecraft with Forge installed and go to Options > Video Settings > Shaders and choose desired shader

If you like this shader please leave a comment below. Also if you maybe know official page of Edi’s shaders, please let us know. Thank you.