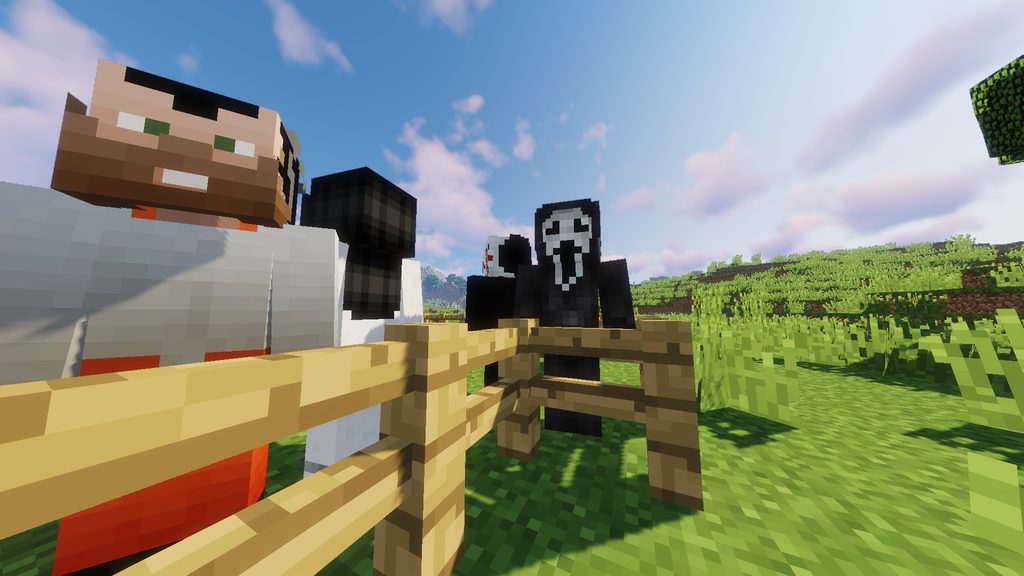 Horror movie Monsters mod for Minecraft 1.14.4 is a mod that adds a lot of characters from world famous horror movies. The mod was created by smaccedmc.

This is a mod that will freeze the blood in your veins. Mod brings dozens of scary characters that make you unable to sleep at night. If you follow these horror mobs, each mob can drop their weapons so you can arm yourself with their axes, knives, swords or claws. Do you want to have this mod installed despite being afraid to look at the screen?

1. Install Minecraft forge (if you don’t have it yet installed)
2. Locate and open the Minecraft application folder.
– Windows OS start Run from start menu and type %appdata% and then click on Run.
– OSX (MAC) open Finder, hold down Alt and click Go, then click on the Library in the top menu bar. Now open folder Application Support and look for Minecraft.
– Linux (most distributions), Minecraft folder is located on /home/yourusername/.minecraft ( dot (.) folder is hidden directory on Linux, so press Ctrl+H to unhide folder)
3. Copy the mod file which you just have downloaded (.jar file) into the mods folder, inside of Minecraft folder. If you don’t have mods folder, create this folder by yourself.
4. Start Minecraft, click on MODS button and check if your new mod is successfully installed and added 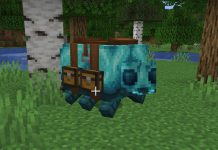 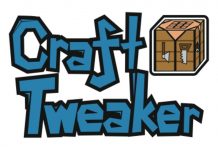 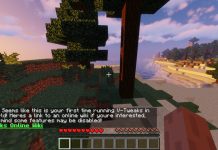